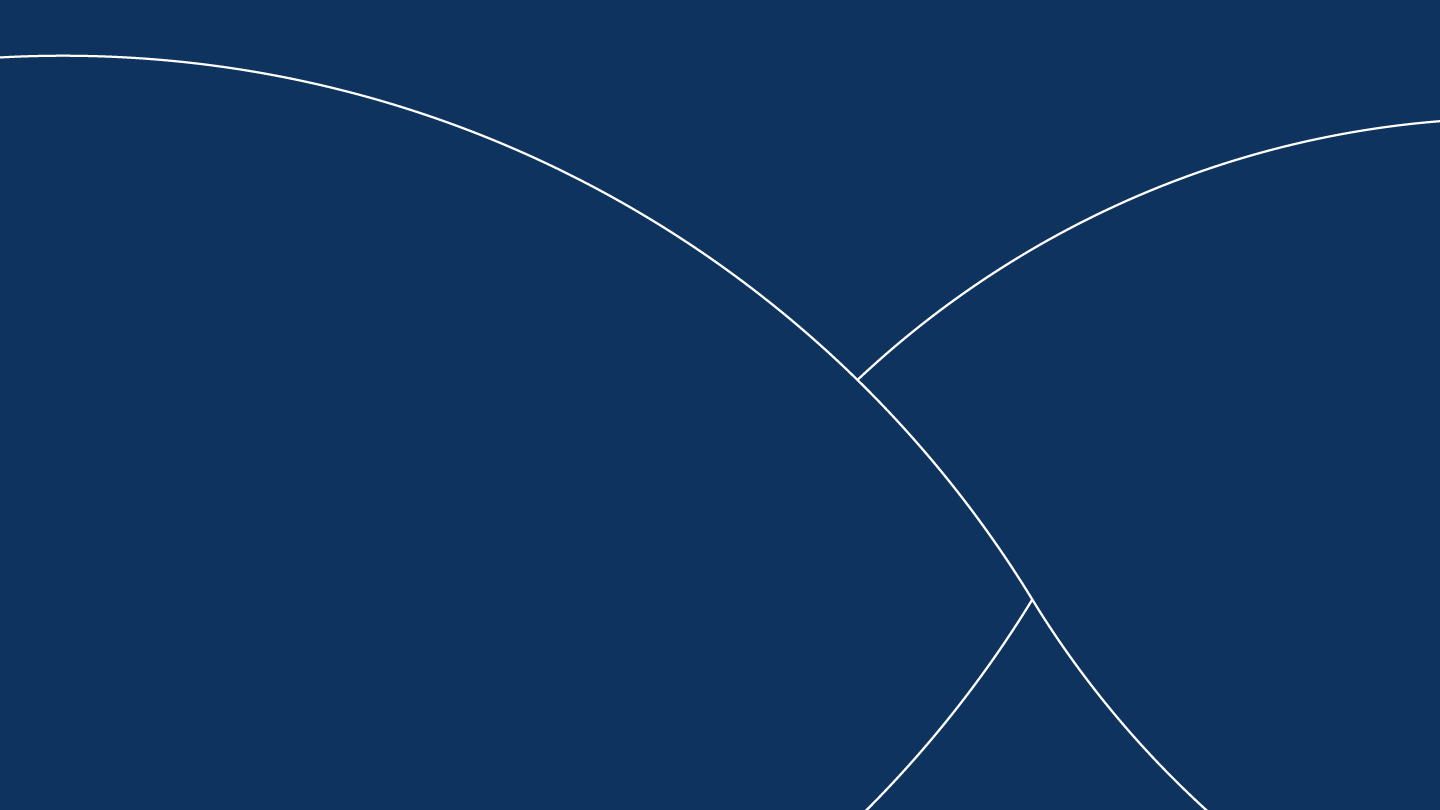 Detect it Early and Preserve Your Vision

Glaucoma can be caused by an increase in intraocular pressure (IOP). This could either be due to an excess of fluid production or a malfunction in the eye’s drainage systems. If left untreated, elevated IOP can cause irreversible damage and permanent vision loss due to damage to the optic nerves and retinal fibers. The disease progression can be slowed or stopped if the condition is detected early.

Glaucoma happens when the delicate balance between production and drainage of water is disturbed. Glaucoma is split into two main classifications: open angle or acute angle closure.

Aqueous fluid buildup in the anterior chamber can cause open angle glaucoma. This causes IOP to rise. If left untreated, it can cause permanent damage to the optic nerves and retina.

Only 10% of glaucoma patients experience acute angle closure. Acute angle closure glaucoma is caused by an abnormality in the structures of the front of your eye, collectively known as the angle. If the angle space between the cornea and iris is narrower than usual, this results in a smaller canal for the fluid to flow through. IOP can rise sharply if the flow of aqueous is blocked completely, leading to an attack on the angle.

There are two other forms of glaucoma that are less common. The first is called secondary glaucoma, which is caused by another eye disease or problem. The second, congenital glaucoma, is a rarer type and is usually seen in infants. Congenital glaucoma requires surgery.

The Dangers of Glaucoma

Glaucoma’s danger lies in the absence of symptoms. It usually takes a routine eye examination to diagnose glaucoma.

Glaucoma patients usually only need medication to lower their eye pressure. When medical treatment fails to reduce the pressure, surgery is recommended. Surgery is performed to let fluid drain more efficiently from the eyes so that IOP does not rise.